KUCHING: Sarawak will continue to collaborate with established companies in developing its agriculture sector further.

In stressing this, Deputy Chief Minister Datuk Amar Douglas Uggah points out that this is vital towards generating more revenues for Sarawak and its people, particularly the smallholders.

“This will create job opportunities and lead to other economic multipliers as Sarawak aims to become a net exporter of food by 2030.

“One of the initiatives toward this end is through more close collaborations with the private sector – those that have the technology, management expertise, capital and ready-access markets on both domestic and global arenas,” he said during the signing ceremony of three memoranda of understanding (MoUs) between three food companies and the Sarawak government, which was represented by the Agriculture Department, at Wisma Bapa Malaysia here yesterday.

Uggah – also the Minister of Modernisation of Agriculture, Native Land and Regional Development – said Sarawak needs the private sector to inject investments into the economy through the agriculture sector.

“We shall transform the agriculture sector by modernising and commercialising it along the whole supply-and-value chain, adopting new business models with application of the latest production technology, and leveraging on ICT and digital technology,” he added.

Uggah expressed his confidence that Sarawak could become a net food exporter by 2030 as it still has the needed land and its people have proven themselves to be hardworking, in that there are many local entrepreneurs who are ready to take up the challenges and opportunities.

“Logistically too, we have improved much through sea, air and land transportations,” he said.

The signatory companies for the MoUs yesterday were Banana Tree Sdn Bhd for the development of the banana industry, Saramanis Sdn Bhd for pineapples and Sea Horse Corporation for shrimps. 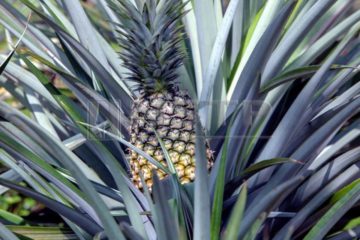 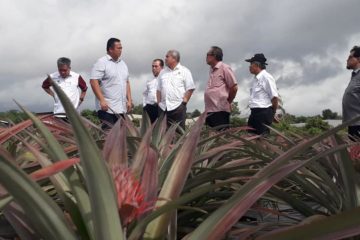 TANJUNG MANIS: The plantation managed by Saramanis Sdn Bhd at Tanjung Manis Halal Hub here is expected to yield its first harvest this March. The 93-acre farm has a number of pineapple variants namely the Read more… 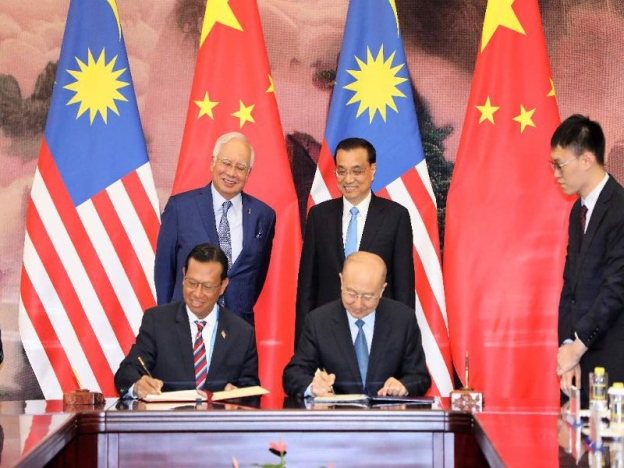